Supplements to Help with Arthritis Symptoms 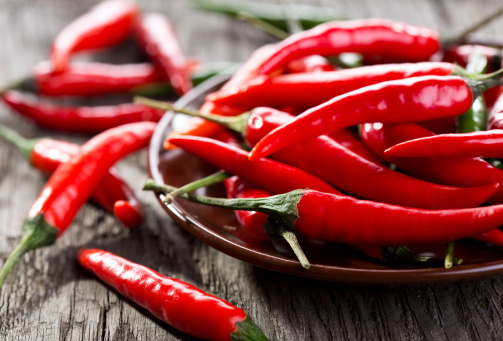 Dietary supplements are very popular, with more than $28 billion spent on them each year. Some of the top sellers are supplements that promise to relieve arthritis symptoms.

But what does the research say? Until recently, most scientists were skeptical of supplements helping arthritis at all. However, attitudes have started to shift in recent times. That's encouraging, as more alternative therapies are being put to the test in solid clinical trials.

Below are some supplements that are showing promising results in clinical trials - for some users. Ask your doctor if any of these supplements might help you.

This also is known as S-adenosylmethionine, and is a natural ani-inflammatory that might stimulate the growth of cartilage. It works by telling cartilage proteins to start production again. It also can positively affect neurotransmitters such as serotonin.

This also is known as Indian frankincense, and comes from gum resin in the boswellia tree. Boswellic acids feature very strong anti-inflammatory properties, and might aid in the prevention of cartilage loss. This herb also may inhibit the autoimmune process. This makes this herb a potent possibility for rheumatoid arthritis, too.

A 2008 study found that a supplement called 5-Loxin with this herb did improve arthritis pain within seven days.

This is the active ingredient that makes chili peppers hot. When it is applied as a topical cream, it can reduce what is known as substance P, which transmits pain.

Many studies have suggested that capsaicin can cut down the pain of osteoarthritis. One study in 2010 found that joint pain was reduced by 50% after a few weeks use of capsaicin cream.