With a few handy tools, your father can be king of his castle 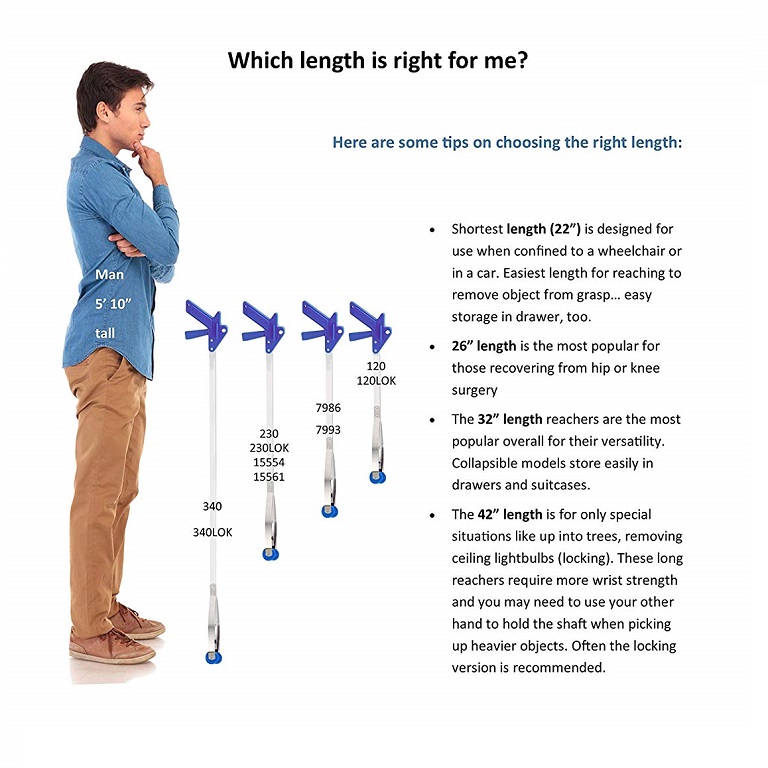 The philosopher Cicero once observed, “What more sacred … than a man’s own home.” Every man wants to be the king of his castle, and few things are more annoying than not feeling at home in your own house. This Father’s Day, don’t let your father’s arthritis intrude on his sacred realm. Give him the gift that will crown him king of his domain for years to come.

A gift idea for the handyman

Perhaps your father has a tool shed out back or is known for being a handyman. Working with tools as simple as pliers and wrenches can be problematic for those who have arthritic hands. Arthritis can cause pain in the finger joints and can sometimes greatly limit finger and wrist dexterity, especially when working with small or slippery metal tools. Eazyhold Grip Assist Multi-Pack wrap around tool handles using soft silicone straps to make holding those cumbersome tools easier. These grips are flexible, made of high strength silicone and can be used with quite a variety of tools and utensils, such as wire cutters, pruning shears and spatulas.

After working in the garage, maybe your father prefers to lay back in his recliner and watch television. Small TV remotes can sometimes be a problem for people with arthritic hands. The Tek Pal Universal Remote Control features extra large buttons that could be especially handy if your father’s Sunday routine involves flipping between his favorite football games.

Using a recliner lever should be much easier

Speaking of recliners, have you ever noticed how difficult it is to use those recliner levers? If a man’s house is his castle, his recliner should be his throne. With a Recliner Lever Extension, your father will no longer have to bend over sideways to recline in his favorite chair, which causes unnecessary pain to the back and joints. Plus, a simple lever extension could save your father from spending hundreds of dollars on a remote controlled recliner.

Why stand up when you could sit down?

Of course, the only bad thing about sitting down and getting comfortable is having to get back up. It is particularly frustrating when the book, magazine or whatever item you’re trying to get is just barely out of reach. Perhaps a reacher is the ideal gift for your father this year. The EZ Reacher comes in three different sizes. And don’t worry about hand and wrist pain caused from arthritis while using a reacher. Try the Etac Aktiv 23.5 inch Reacher with angled handle and forearm support that allows users to pick up items with less effort.

A gift for the intellect

Sitting down isn’t meant for watching TV only. Many men enjoy using their relaxation time to catch up on reading. The adjustable Roberts Book Holder weighs only two pounds and makes a great Father’s Day gift for the thinking man.

Here at The Wright Stuff, we know the value of strong families. Often, our fathers are truly the rock of our families and work hard despite the physical obstacles, like arthritis, they may face over the years. Treat your father like a king this Father’s Day with these simple gifts to make him feel more at home.